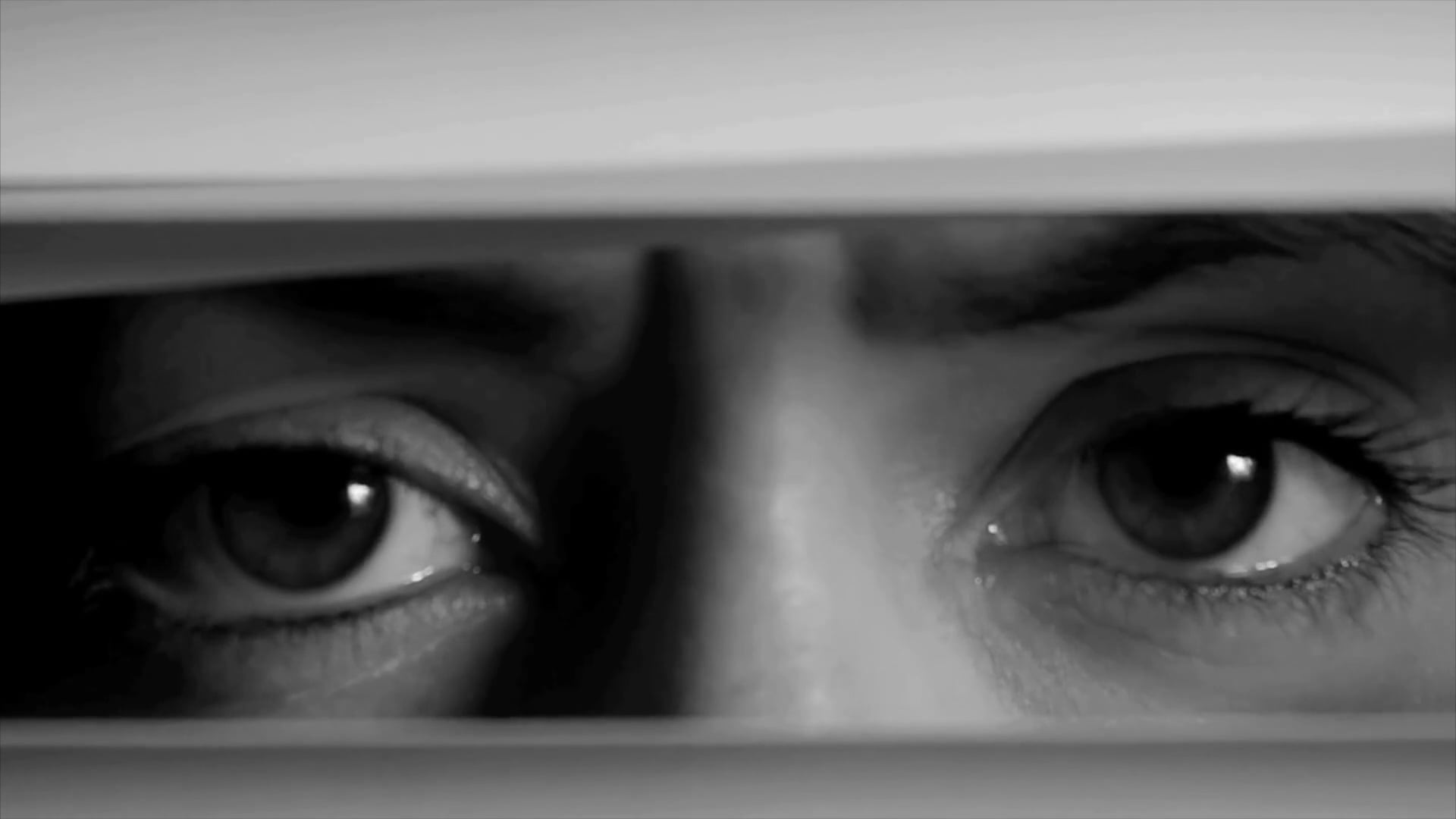 Atlanta-based, Idol Films, specializes in independent film and video production. Subscribe to see the latest collaborations with artists from the Southeast and beyond.

A Vague Way of Living

An invisible man rambles around Atlanta on his day off.

Sad Fish pays homage to their favorite 90s action flicks in this award-winning music video directed by Bill Guzik. In the same vein as The Expendables, the band performs as an ensemble cast of action stars with resemblance to Seagal, Cruise, Russell, and more.